Lucy came to me when she began to have difficulty focusing at work. A year earlier, during her first pregnancy, a routine scan had revealed that her baby’s heart was not beating, and the following day she had been rushed to hospital. She lost her baby. The trauma had a profound effect on her. She adopted a coping strategy based on avoidance and shielding away from medical professionals. We established treatment goals and set out on a process of looking at the impact of the trauma on Lucy. We also examined her avoidance practices and defined a hierarchy of the things that she was avoiding.

Via video link, we used a CBT approach of prolonged exposure to deal with her trauma memories, so that she was able to talk about her experiences, and her nightmares receded. Nevertheless, there were still issues of avoidance and guilt.

The later part of our therapy journey helped Lucy – gradually and safely – to face the things she was avoiding. We began by using imagined exposure, followed by real-life exposure. At the end of the therapy, Lucy felt that she was functioning significantly better, including being able to engage with her role at work.

* Name changed for reasons of confidentiality

how can i help? 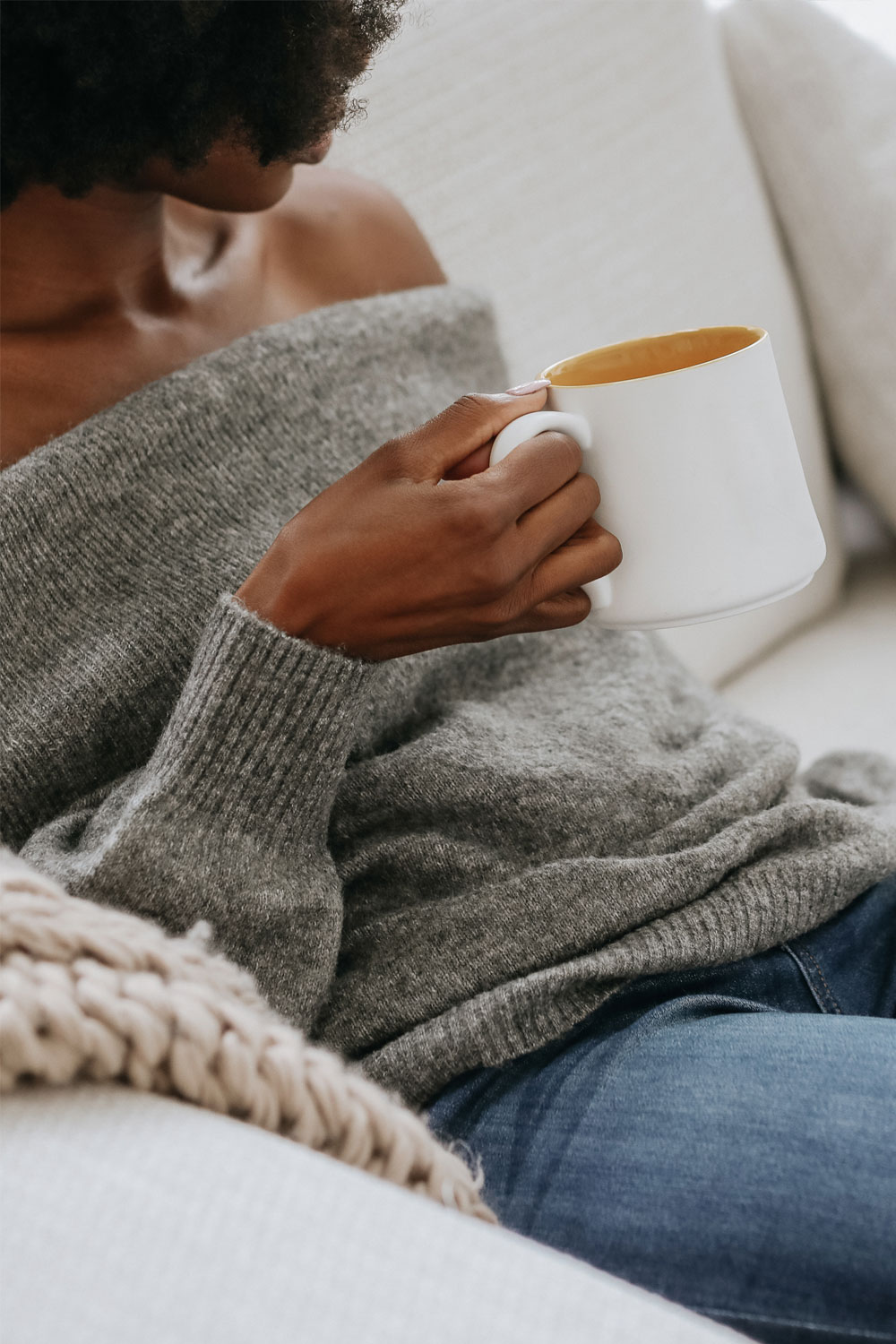 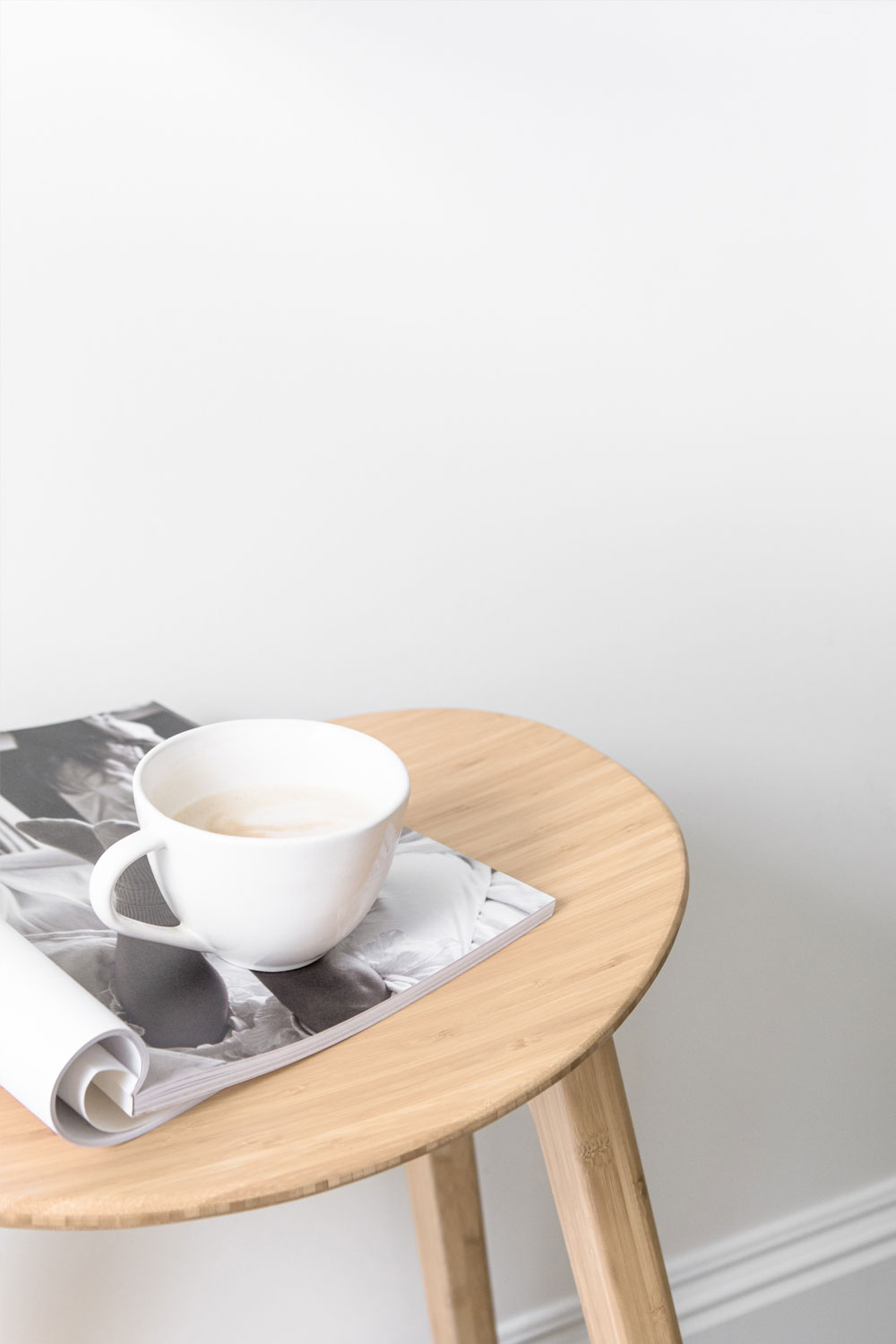 get in touch
We use cookies on our website to give you the most relevant experience by remembering your preferences and repeat visits. By clicking “Accept All”, you consent to the use of ALL the cookies. However, you may visit "Cookie Settings" to provide a controlled consent.
Cookie SettingsAccept All
Manage consent

This website uses cookies to improve your experience while you navigate through the website. Out of these, the cookies that are categorized as necessary are stored on your browser as they are essential for the working of basic functionalities of the website. We also use third-party cookies that help us analyze and understand how you use this website. These cookies will be stored in your browser only with your consent. You also have the option to opt-out of these cookies. But opting out of some of these cookies may affect your browsing experience.
Necessary Always Enabled
Necessary cookies are absolutely essential for the website to function properly. These cookies ensure basic functionalities and security features of the website, anonymously.
Functional
Functional cookies help to perform certain functionalities like sharing the content of the website on social media platforms, collect feedbacks, and other third-party features.
Performance
Performance cookies are used to understand and analyze the key performance indexes of the website which helps in delivering a better user experience for the visitors.
Analytics
Analytical cookies are used to understand how visitors interact with the website. These cookies help provide information on metrics the number of visitors, bounce rate, traffic source, etc.
Advertisement
Advertisement cookies are used to provide visitors with relevant ads and marketing campaigns. These cookies track visitors across websites and collect information to provide customized ads.
Others
Other uncategorized cookies are those that are being analyzed and have not been classified into a category as yet.
SAVE & ACCEPT